A Bit About Us

We are a group of experienced and energetic individuals who decided to create something exceptional. 2020 showed us more than ever, that digital media and marketing performance requires agility, free, fast and out-of-the-box thinking. Though we are a London-based company, we operate without borders and our remote working philosophy allows us to tap into global talent without physical distance limitations.

Creating partnerships and long-term relationships has always been our passion. We turned our passion into a vision by seeking to build not just a network of clients and partners, but a true community. 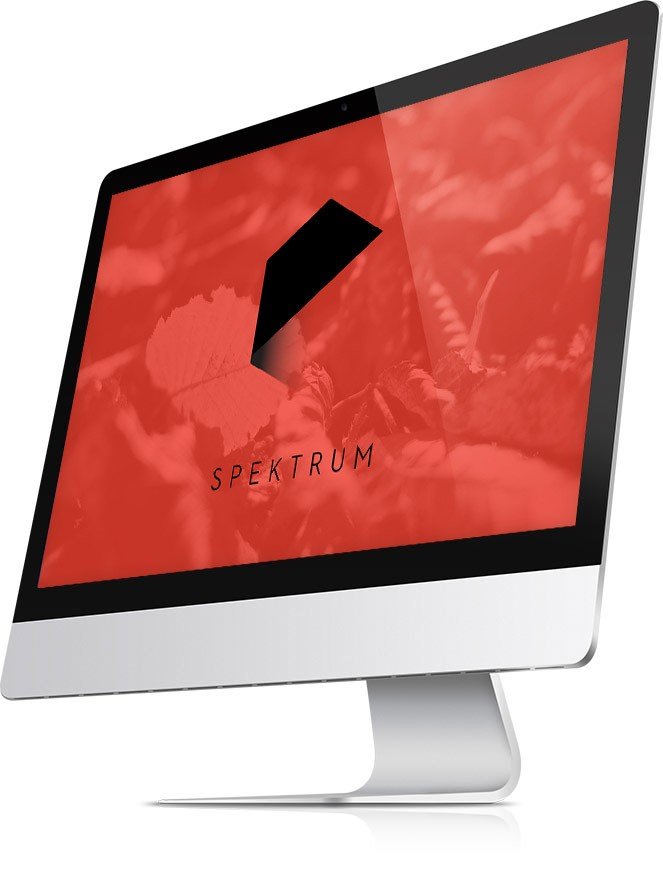 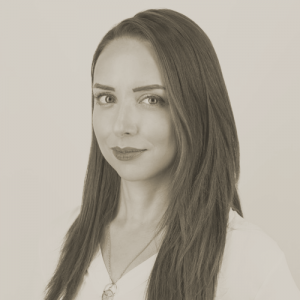 Chrisa has worked in a few of the largest global advertising and media agencies in the UK (Mindshare, Ogilvy), holding leading positions as head of media and head of social. With a diverse background in paid social, PPC and programmatic, Chrisa Chatzisavva has led teams in both start-up and large agency environments, driving impressive results for clients. She has worked with many global and local brands, guiding them through the whole process of starting to scaling up.

In 2017, Chrisa Chatzisavva was named among the Digital Mavericks, recognising women shaking up digital marketing, by Campaign Magazine. Since 2017, she has also served as a judge and jury president for Greece’s Social Media Awards. 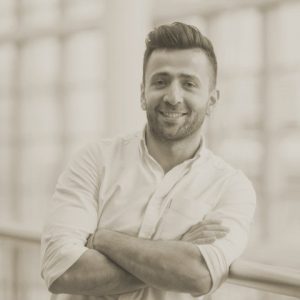 Eyup is one of the co-founders, with over 10 years of experience in digital and specifically performance marketing, working for a few of the largest companies in the UK (Expedia, Three Mobile). Eyup holds several industry awards for his SEO and digital marketing work at Three. He has worked for some of the largest corporations in Europe and USA as a digital marketing consultant. His experience spans across B2C and B2B, and he is extremely passionate about delivering best-in-class marketing for his clients. When not looking at his computer screen, Eyup loves keeping fit by hitting the gym every morning.

DO YOU HAVE A STRUGGLE OR BIG IDEA WE CAN HELP WITH?

This website uses cookies to improve your experience while you navigate through the website. Out of these, the cookies that are categorized as necessary are stored on your browser as they are essential for the working of basic functionalities of the website. We also use third-party cookies that help us analyze and understand how you use this website. These cookies will be stored in your browser only with your consent. You also have the option to opt-out of these cookies. But opting out of some of these cookies may affect your browsing experience.
Necessary Always Enabled

Any cookies that may not be particularly necessary for the website to function and is used specifically to collect user personal data via analytics, ads, other embedded contents are termed as non-necessary cookies. It is mandatory to procure user consent prior to running these cookies on your website.

SAVE & ACCEPT
Go to Top